A step-by-step guide to finding your true singing voice and maintaining it. You will learn songs of your interest and will be able to sing it with control and dynamics.

By the end of the course, you will learn to use good vocal techniques to sing any song with ease. You will be introduced to various vocal exercises, to be applied to songs across various genres.

Age 8 and above. Those who wish to train their voice for singing or theater performance etc 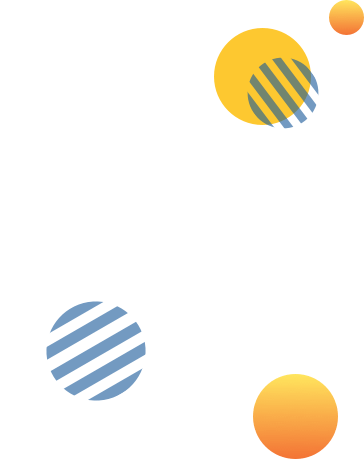 ABOUT THE COURSE INSTRUCTOR

Lavita Lobo is an award-winning Western Classical Vocalist originally from Mangalore, currently residing in Chennai. She had been awarded the AR Rahman Scholarship for Western Music while pursuing her Diploma in Western Classical at KM Music Conservatory.

Her playback song from the Hollywood film “Lake of Fire” was shortlisted for the Oscars. Her recent song “Daang Daang” from the film “Sarileru Nikevvaru” starring Mahesh Babu and Rashmika Madanna was an instant hit among the masses crossing 50M views in less than 6 months of its release. Lavita’s Western Vocals training was under Dr Cynthia Smith from Tennesse and her current Carnatic training is under Dr Padmasini. Get, Set, Go on Creativity Time is money, manage it wisely

Interested in enrolling for our courses or getting mentored? Fill in your details and our team will get in touch with you to help you pick the right path!